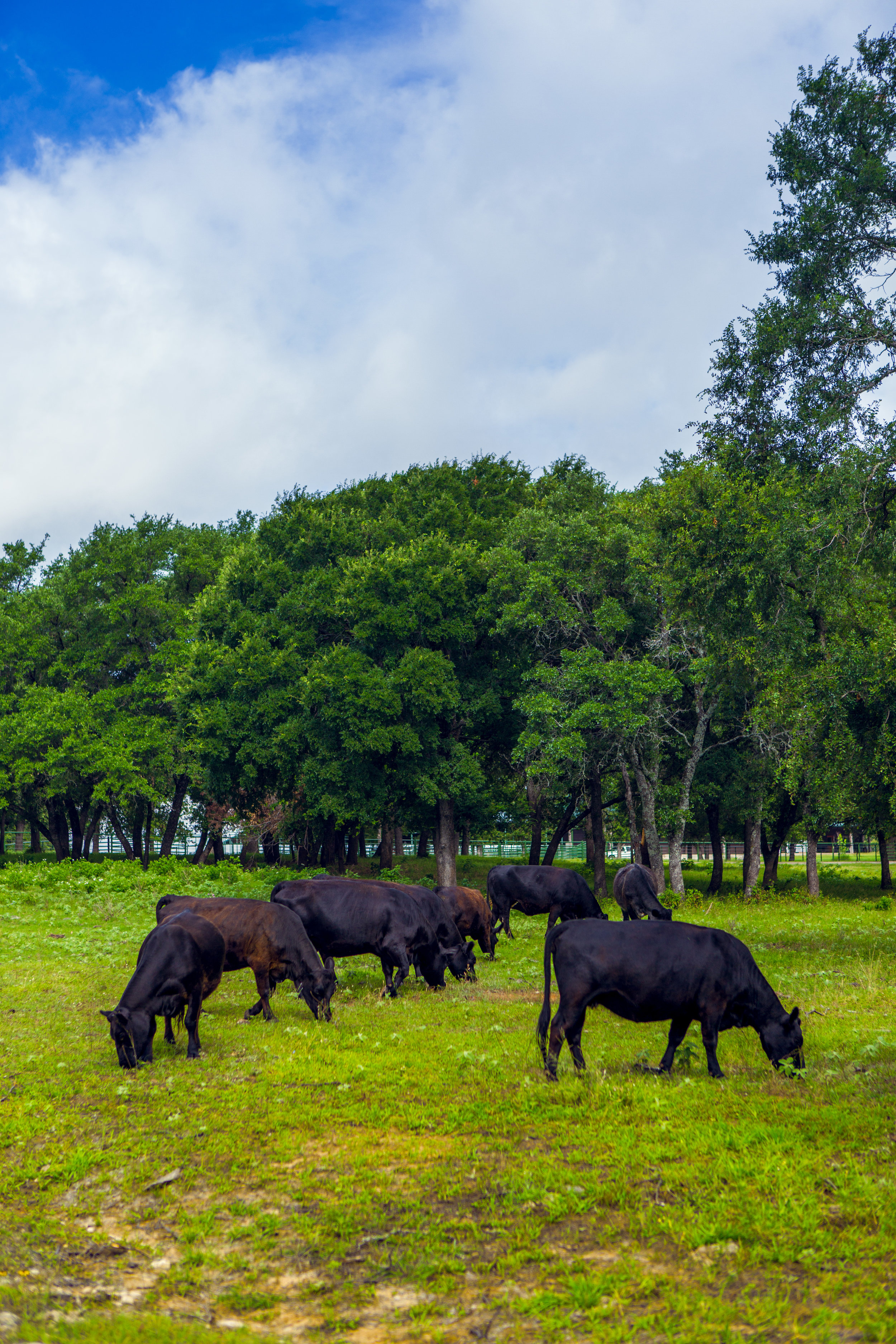 Lowline cattle were developed by the Trangie Research Centre in New South Wales, Australia. The program began in 1929 and was charged with cultivating a quality line of breeding stock for the New South Wales cattle industry. Over the next several decades, the Trangie researchers sourced champion Angus stock from Canada, with subsequent herd reinforcements from Scotland and the United States.

By the mid 1960s the genetic composition of the source herd was considered complete, and the researches turned their efforts to breeding and performance tracking. The herd was divided into three groups, according to yearling growth rate (high line, low line, and control). Over the following two decades, the Trangie researchers tracked weight gain, feed intake, reproductive performance, milk production, carcass yield and quality, and structural soundness of the three herds. The low line group stabilized at a 30% smaller size than the high line group but with similar performance.

In 1992 the Australian Lowline Cattle Association was formed, and the Lowline breed was officially established. The following year, after over sixty-years of research, the study animals were sold and dispersed. The smaller Lowline cattle proved popular for their high quality, docile nature, low birth weight, and superior economics. Within several years, Lowline cattle were introduced back to North America.

For more information on our Lowline breed, contact Ronnie Bowles at 254.396.2124